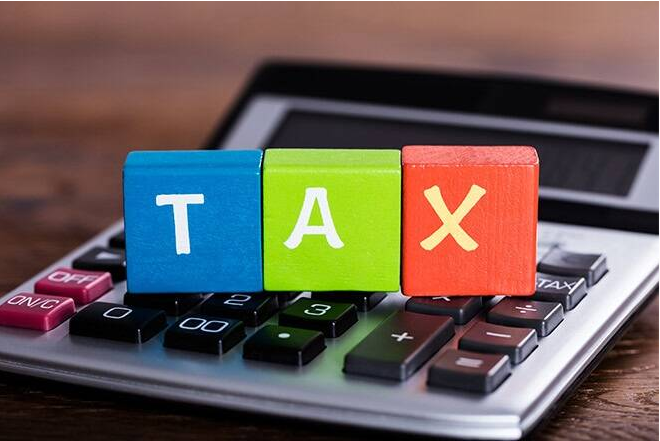 Given the conservative nature of the average Indian citizen, the scheme is expected to be popular amongst millennials and may be even with the mid-aged tax payers in a Covid year.

Two things you can never avoid in life – Death and Taxes. Taxes, as much as they are dreaded, are considered inevitable. Across civilizations, taxes have evolved consistently with the provision of public goods like defense, education, healthcare, police, judiciary etc. Over the past couple of centuries, the case for welfare states has driven public policy debates and the need to widen tax base to feed, protect and maintain population has gained prominence.


Personal taxes have been one of the most commonly prevalent options to garner broad-based collection. Globally, in developed nations, nearly a third of their population form their tax, however less than 2% of our population are tax-payers in India. Even though, we have 5.64 cr (AY 2018-19) personal returns filed, only 2.49 crores of them are actually tax-payers.

India’s taxation laws are notorious globally for their ambiguity and the case with personal taxation is no different. We have one of the complex incentive regimes with a plethora of conditional deductions for savings, investment and expenditure. Taking a cue from corporate tax rationalization by her predecessor, our Hon’ble Finance Minister, in her budget speech of 2020, stated, “It was surprising to know that currently more than one hundred exemptions and deductions of different nature are provided in the Income-tax Act. I have removed around 70 of them in the new simplified regime.” Hence a new “simplified” and optional scheme was proposed.

However, as we are aware, any fiscal concession is saddled with caveats, which, in this case, are:

# Option can be withdrawn only for assessees having business/ profession income. For other assesses, choice can be made at the time of filing each year.

# Non availability of deductions/ exemptions: Any assessee choosing to adopt the scheme, waives their right to claim the following benefits:


i. On salary income: Deduction/exemption for allowances, including standard deduction, except the following;

i. Transport allowance to a physically challenged employee

iii. Any allowance granted to meet the cost of travel on tour or on transfer

iv. Daily allowance to meet the ordinary daily charges incurred by an employee on account of absence from his normal place of duty


ii. Interest on housing loan in respect of self-occupied or vacant property


v. All Chapter VIA deductions (like section 80C, 80CCC, 80CCD, 80D, 80DD etc). However, deduction on employer contribution in a notified pension scheme u/s 80CCD(2) and for deduction for new employment u/s 80JJA are still permissible.

# The scheme is only optional: A tax payer can continue under the existing scheme, if felt appropriate, with all deductions mentioned supra, with the following slabs:

The moot point for any tax payer is, which option to be preferred? If you are an assessee with significant tax saving investments (some of which could be on long-term commitments), past losses or housing loans, the existing option would be rewarding. The scheme shall, however, be beneficial for senior citizens, pensioners and presumptive tax payers u/s 44AD/AE/AF. The choice is case specific and there is no blanket yard stick for selection.


With India’s savings to GDP rate hovering around 30% (down from 36% a decade ago), critics argue that the new tax scheme would reduce it further in due course. However, we must give it to the government that this is the lowest tax slab in the foreseeable history. For example, Rs 12 lakh in 2011-12 would have a tax bill (excl surcharge) of Rs 2,18,360 as against Rs 1,19,600 under the new scheme. With prefilled tax data and non-availability of deductions, return filing and e-assessments become a simple automatic process, under this option.

The intent behind the effort is laudable. Given the conservative nature of the average Indian citizen, the scheme is expected to be popular amongst millennials and may be even with the mid-aged tax payers in a Covid year. The new scheme has made the tax payer, in charge of the application of his income, which, if we realise, is a powerful proposition. After all, isn’t independence all about having the right to make your own choices?