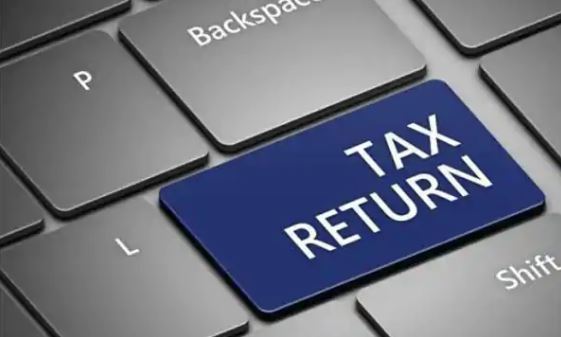 Taxpayers will not have to provide information about large value transactions in their income tax return form. Official sources gave this information. Official sources related to the development said in response to a question, ‘There is currently no proposal to change the income tax return form. The officials were asked about some reports in this regard. According to these reports, financial transactions like hotel payments above Rs 20,000, life insurance premium payments above Rs 50,000, health insurance premium payments over Rs 20,000, grants of more than Rs 1 lakh a year to school or college, etc. It is proposed to expand the return form to give information about.

No proposal for any change in return form

“There is no proposal for any change in the income tax return form,” the official said. The taxpayer is not required to give information about his high value transactions in the income tax return form. Officials said that identifying taxpayers through high value transactions is a non-intrusive process. Under this, such people are identified who spend huge amount of money to buy many kinds of goods and despite that do not file income tax returns or show their annual income less than Rs 2.5 lakh. Such expenses include business class air travel, traveling abroad, spending a lot of money in big hotels and teaching children in expensive school etc.


Finance Ministry sources said that there has already been a provision in the Income Tax Act to provide PAN number or Aadhaar number for higher transactions. The Income Tax Department informs the concerned company or third party about such high transaction. This provision is primarily aimed at broadening the tax base. Sources say, “The fact is that only a small section of people in India pay tax, and all those who have to pay tax are not actually paying tax.” Sources say that in such a situation the income tax department has to depend on voluntary tax compliance to get tax. In such a situation, the details of financial transactions collected from third parties are the most effective way to detect tax evaders without any interference.

How to Sue an Employer for Wrongful Termination ?