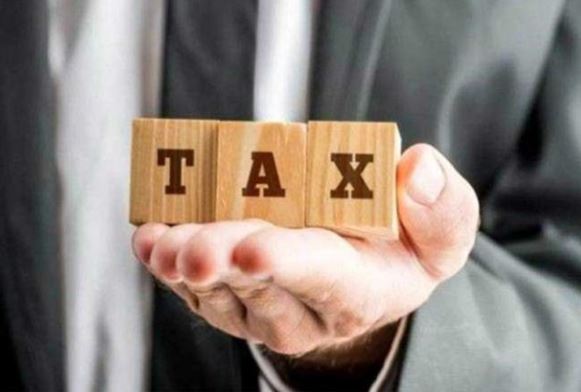 In the Faceless Assessment system, dishonest people would keep on wondering whom to contact to get away with tax evasion and for settling their personal enmity.


During her strained marital relation, Shivani (name changed) got an Income Tax Notice citing some irregularities in her Income Tax Return (ITR) for the Assessment Year (AY) 2004-05. As per the Notice, she got the Revised Return prepared from a Chartered Accountant (CA) to submit it to the designated Assessing Officer of the Ward/Circle mentioned on the Original ITR and on the Notice.


Shivani sent her brother to the particular Ward of the Income Tax Office (ITO) to submit the Revised Return. While her brother was coming out of the corridor after just submitting the Return, he was called back and the designated Assessing Officer took the acknowledgement back and cut the receiving signature and stamp, and while returning the Revised Return, said, “I am fully aware of this case and it’s not so easy to get away after a Notice is served.”

The reason for not accepting the Revised Return without going through it – even after sending a Notice to Revise her Return – became clear when Shivani came to know that it was her estranged husband, who made the complaint to the Assessing Officer in such a way that the AO could recall the particular case instantly out of the numerous cases pending in his Ward.

Also Read: Can’t get information about the contribution happening every month in EPFO? Learn how to activate SMS alert service

Shivani’s tax harassment continued even after her marital harassment came to end in a divorce.

Shivani’s case was not a one of case where honest taxpayers were getting harassed, while dishonest taxpayers not only got away with tax evasion, but also misused the government machinery to settle their personal enmity.

However, it is expected that the life of honest taxpayers would become easy with the implementation of the Transparent Tax System, while the dishonest people would keep on wondering whom to contact in the Faceless Assessment system to get away with tax evasion and for settling their personal hostility.


“The Transparent Tax System platform launched by PM Modi has the objective of ‘Honouring the honest’. Under this platform major reforms in tax administration such as Taxpayers Charter, Faceless Appeal, and Faceless Assessment are introduced, which are very welcome moves to increase the trust between tax department and taxpayer. The Taxpayers Charter list down various commitments and responsibilities of the authorities assessing the income of a taxpayer which includes fair treatment of the taxpayer, collection of correct taxes, trusting the taxpayer to be honest, timely closure of proceedings, reduction of cost of compliance, etc,” said Gopal Bohra, Partner, NA Shah Associates LLP.

“The Faceless assessment / appeal scheme will entirely eliminate the requirement of physical presence during any proceedings. Further, there shall be separate faceless teams constituted on random basis for conducting the assessment viz., i) Verification Unit for conducting enquiries / verification ii) Technical Unit for providing technical assistance iii) Review Unit for conducting review of the draft order. These features will ensure that red tape is minimised, tax terrorism does not take place by harassment of taxpayers and quality assessments are conducted,” he added.


“All these factors are aimed to ensure that compliance procedures are eased, timely refunds are issued, unreasonably high pitched assessments are avoided, tax officers are made accountable and there is no tax adventurism by the authorities. Such steps are definitely in the right direction for simplification of the complicated tax structure in India and will play a significant role in building the trust towards the tax system,” Bohra further said.