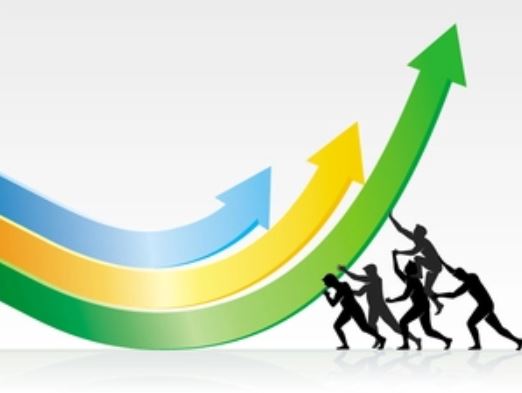 KOLKATA: India Inc’s C-suite movements shot up in the Covid-hit first quarter of FY 2021, when organisations leaned towards internal elevations in these times of adversity. In all 246 CEO moves – 82% more than the corresponding period last year — took place in April-June 2021, a study shared exclusively with ET by executive search firm Sapphire Human Solutions, revealed.

CXOs in legal services outnumbered peers from other sectors in the list of those who changed jobs in the first quarter of the financial year. This was followed by those in BFSI (16%) and media and entertainment (13.7%), respectively.

Also Read: Looking for a job? Capgemini is hiring for these roles

The April-June quarter, arguably one of the most turbulent in corporate history, signalled a strong shift towards internal elevations in CEO roles: 51.2% compared to 37.7% last year. External hires made up 34.5% of the CEO movements, compared to 48.8% last year. The percentage of CEOs who retired/resigned remained stable at 13-14%.


The economy and CXO movements were in cruise mode before they hit the Covid speedbreaker. However, Q1 movements largely are manifestation of decisions finalised in Q4 of FY 20 and therefore CXO movement numbers on a y-o-y basis are much higher, said Ankit Bansal, CEO of Sapphire Human Solutions.

“There has been a definitive shift in more CEOs getting promoted from within. This is because companies are realising that culture alignment as well as people’s acceptance of an internal candidate is much faster and better compared to an external hire. Also, this is reflective of effective succession planning and leadership development programmes implemented by many companies in the last few years,” added Bansal.


Internal elevations during the same period include, among others, Amit Syngle of Asian Paints, elevated to MD & CEO after the retirement of KBS Anand; Lalit Sharma elevated to country head of Polaris India and Sanjeev Mahajan as managing director of Goodyear. Dattatri Salagame, a Boschler for 24 years, was appointed the president and MD of RBEI, the largest software and tech centre of Bosch outside Germany.

4 topics to avoid at workplace

How To Get EPF Passbook Online