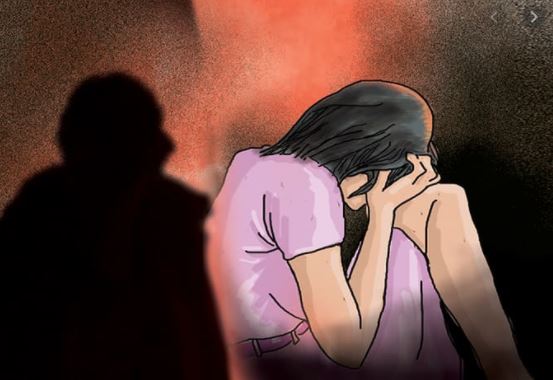 The National Human Rights Commission (NHRC) has called for a detailed report in case of gangrape and murder of a 13-year-old girl in Lakhimpur Kheri in Uttar Pradesh.


Notices have been issued to Chief Secretary and the Director General of Police, Uttar Pradesh asking for the report in six weeks and provision of relief to family of the victim who belonged to the Scheduled caste, as per the provisions of the Scheduled Caste and Scheduled Tribe (Prevention of Atrocities) Act, 1989.

It has been reported that the victim had gone to a farm on August 15, that belonged to one of the accused as the toilet at her home was non functional, and there she was allegedly tortured before being strangled to death.

NHRC issued a press release stating that the Chief Secretary is also expected to sensitise the district authorities in the State to create awareness that the toilets should not be constructed for mere fulfilment of the government records, they are to be actually made functional.


The Commission also stated that its expected from the Ministry to issue guidelines to all the States and Union Territories to ensure that the toilets are not only constructed but also used to make the country clean and save the women from the heinous crimes committed by anti-social elements when they go out to relieve themselves.


As reported, the Senior Superintendent of Police, Kheri has informed that the FIR has been registered against the accused under relevant sections of IPC and POCSO Act, charged under National Security Act will also be included.

The Legal Perspective Of Mental Harassment