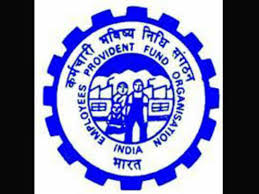 Amendments In The Employees’ Provident Fund Act In India

Implications of the Amendments

The amendments to the three schemes by the Government of India, post the proposal made by the Union Minister of Finance in his Union Budget speech (for the financial year 2014-2015), have enhanced the applicability, scope and benefits provided to employees under the EPF Act. However, at the same time, it has also increased the liability of the employers who would now be responsible to enroll additional eligible employees and to contribute on the increased statutory wage ceiling.

How to Check Your PF Statement